Signing of Contract for SovElMash LLC

On June 13, 2019 we signed an important contract for general supply of the design works, buildup and implementation of the following SovElMash facility: “The Innovative Centre for design, development of technology and research of energy saving asynchronous motors and generators with combined winding and their control systems”.

The “SoElMasch” engineering centre was established for designing, development of technology and production of energy efficient electric machines with combined windings based on the "Slavjanka" winding type. The solutions developed by SovElMash are intended for an extensive implementation of electric machines with high energy efficiency at relatively low cost and corresponding to European standards, with the parallel improvement of other operating parameters. The machines under development, in particular asynchronous motors, are used in all fields of practice, from industrial manufacturing, housing, municipal services to electrical transport.

This is a capital project on a turnkey basis which comprises processing project documentation for building notifications and building permit acquisition, project documentation for construction implementation, the implementation of the facility, putting the whole facility into operation and its commissioning. Also a A BIM – Building Information Modeling will be processed for the whole project.

The Innovation Centre will be located in “Zelenograd” Special Economic Zone on the territory of the “Technopolis Moscow”. The building has to be constructed within two years from the signature of the contract. This project is important for us in extent, field of practice, and also in location. The “Technopolis Moscow” duty free zone is perceived as Russia´s Silicon Valley. 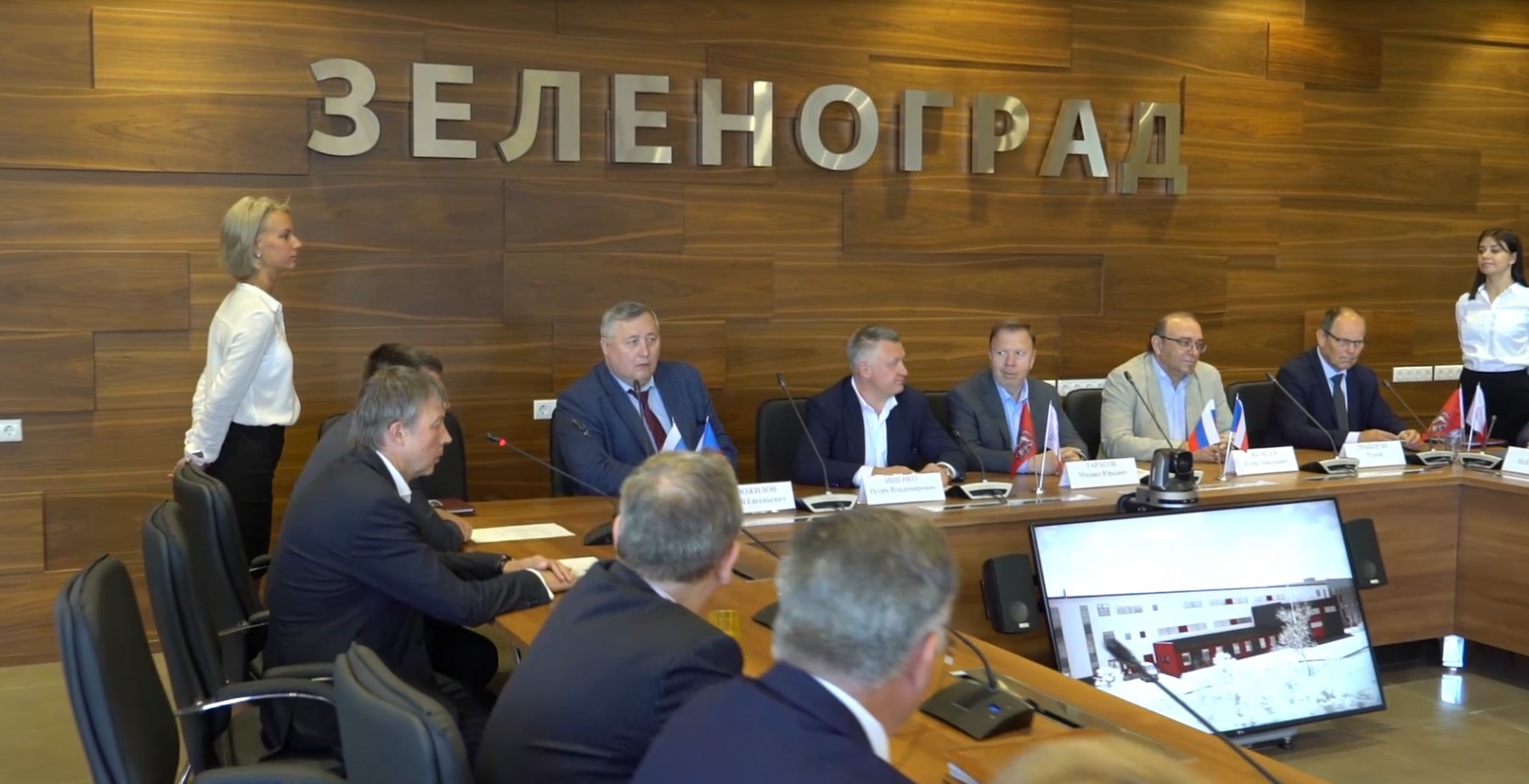 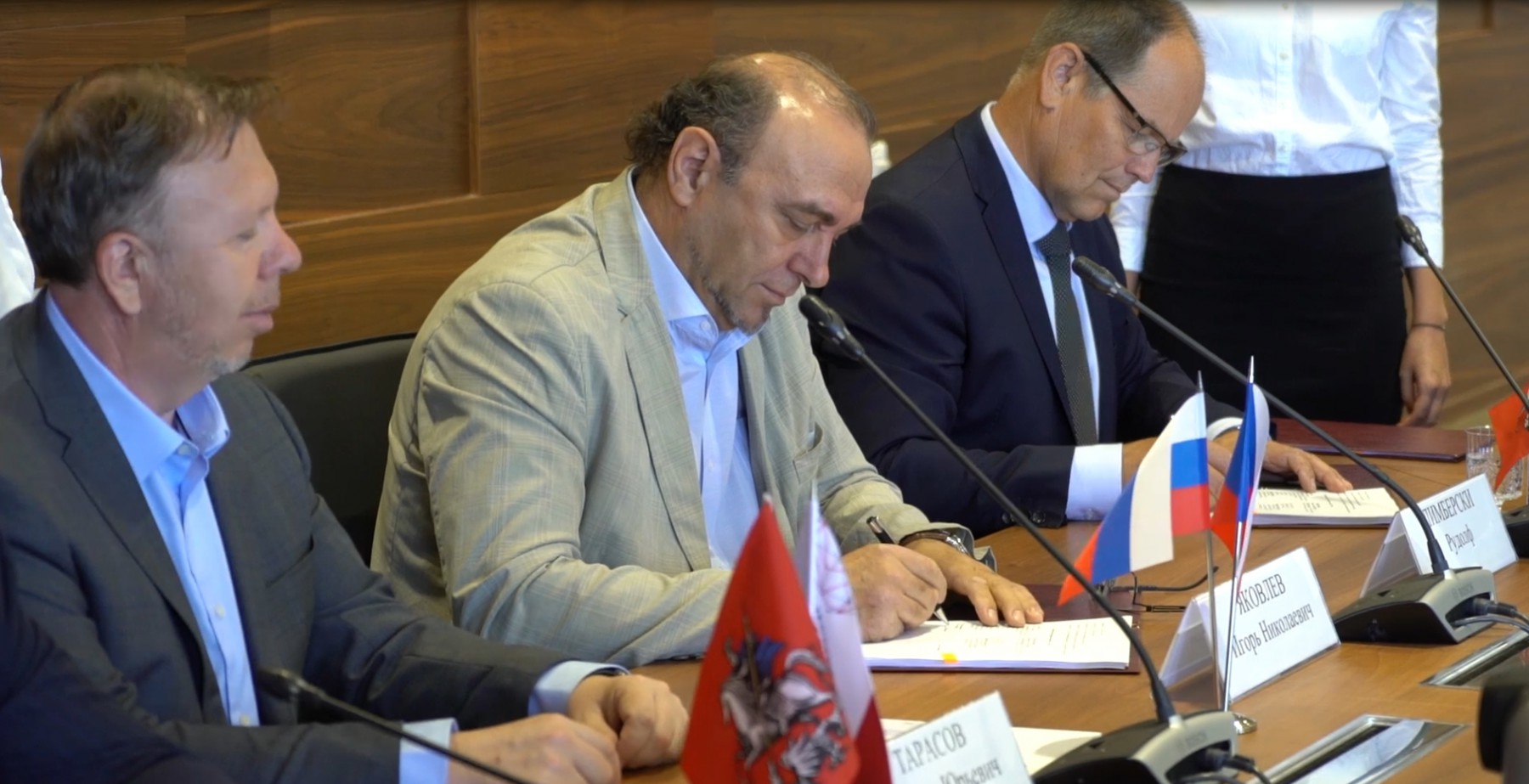 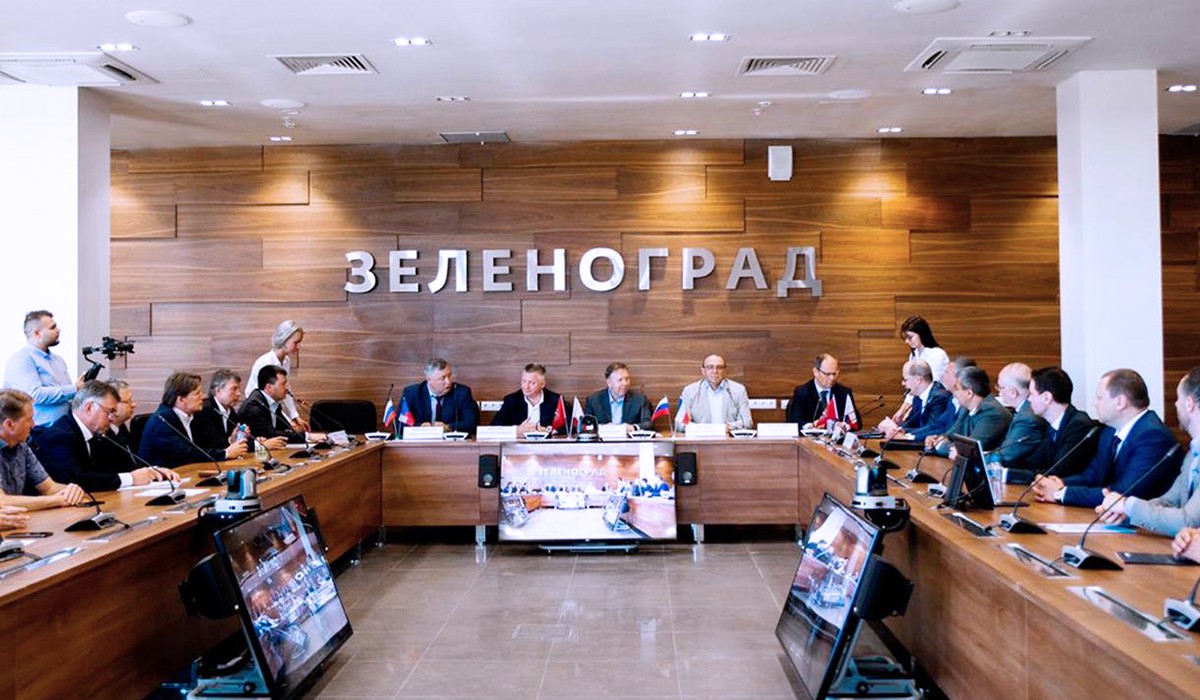