On 10 June 2020, the “The General Constructor of the CETOCOEN OP VVV BUILDING” project was officially handed over by BLOCK a.s. in partnership with PS Brno.

It is another of the buildings built within the Brno University Campus, which will serve as a centre of the European excellence. In the future, genetic specimens, primarily from mothers and children, will be stored here for scientific purposes.

This order was fulfilled by BLOCK a.s. in association with the PS Brno a.s. company.

The characteristics of the order process for this project were distinctive. It was the first public contract awarded under so-called FIDIC conditions, specifically according to Yellow Book – Design & Build. The order was competed for a fixed price within which the contractor also takes responsibility for design and planning.

In terms of location, the building is situated symmetrically between the A29 and INBIT pavilions in the immediate proximity of the A25 pavilion underground structure. The infrastructure and layout solution provide for a connection with the A29 building (CETOCOEN). The entire main construction is located below ground level. Only the escape stairs and skylights in the roof rise above the terrain. Part of the building includes a window well for outdoor cooling units and a transformer station, which is oriented towards Kamenice Street. Another part of the building constitutes an underground technical corridor situated on the second subbasement which leads to Studentská Street and ends with a handling area with a balancing staircase and a crossover space for the alternative power supply – a genset. This corridor crosses below the pre-existing connecting corridor between the A29, A25 and INBIT pavilions. The entry to the Specimen Bank is from the A29 building; the supply and transport of specimens and samples is carried out from the 2nd subbasement of the existing corridor – this existing corridor is also a part of the A29 pavilion.

The inner space and operational facilities are defined as BSL-2. The storage rooms for frozen specimens are treated with HVAC and hypoxic air – where the level of oxygen in the air is reduced to roughly 15 %. Moreover, all technical systems are fully integrated into the BMS of the entire university campus. The combination of technically very demanding systems and the combination of construction below ground level was a real challenge for both implementing companies.

In addition, the final phase of the implementation was performed during coronavirus restrictions and any congregations of personnel at the site were subject to social distancing measures. Therefore, the entire process was substantially more complex. Despite these limitations, the building was completed in line with the implementation schedule provided at the beginning of the project and individual milestones were fulfilled according to contractual agreement.

The project manager was Mr. Radim Simerský and the site manager was Mr. Jan Menšík.  Mrs. Lucie Krátká was fully engaged taking charge of very intricate procedural steps including the preparation of the order and subsequent sampling of individual elements. The whole team, including colleagues not mentioned in this reference, often dealt with very complicated situations and, therefore, they are deserving of tremendous thanks for their involvement during the whole process and the successful implementation of the order.

Ministry officials, representatives of the Masaryk University, and professional experts all deemed the work to be very meticulous and successful. It is thus the first public supply contract implemented according to FIDIC rules in the Czech Republic in the field of building constructions for science and research purposes. 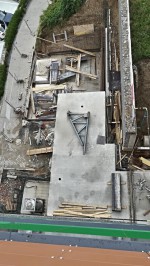 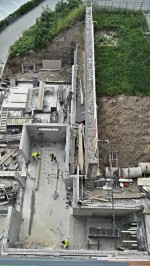 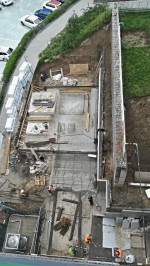 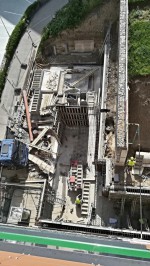 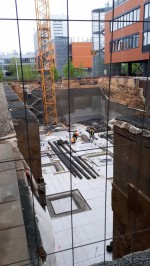 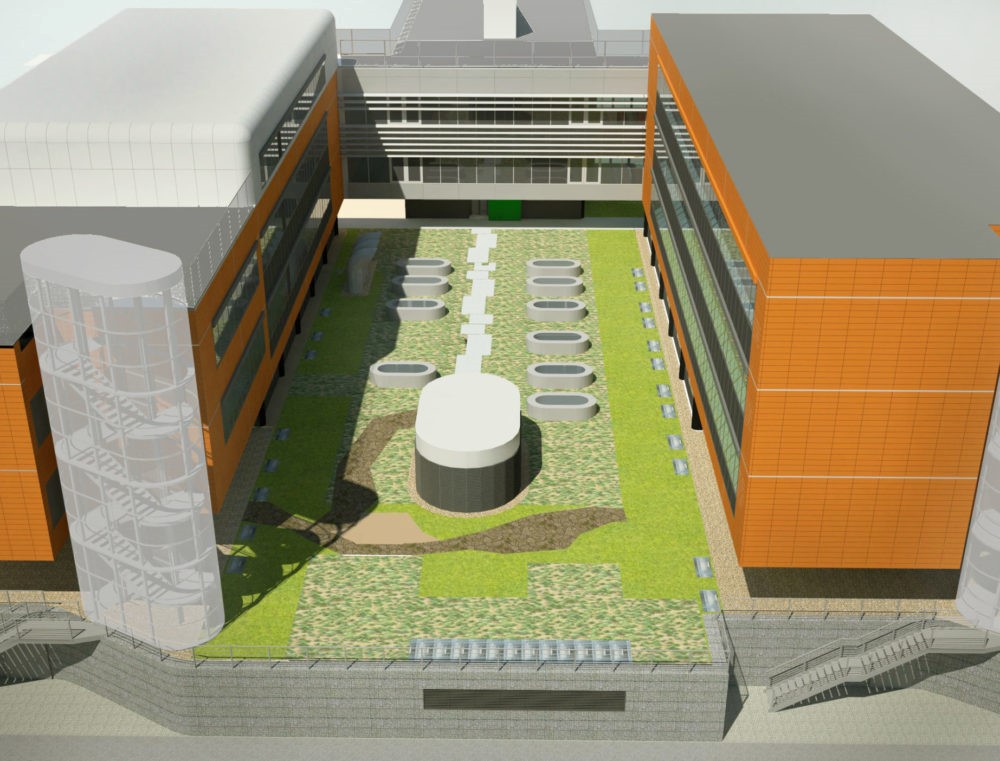 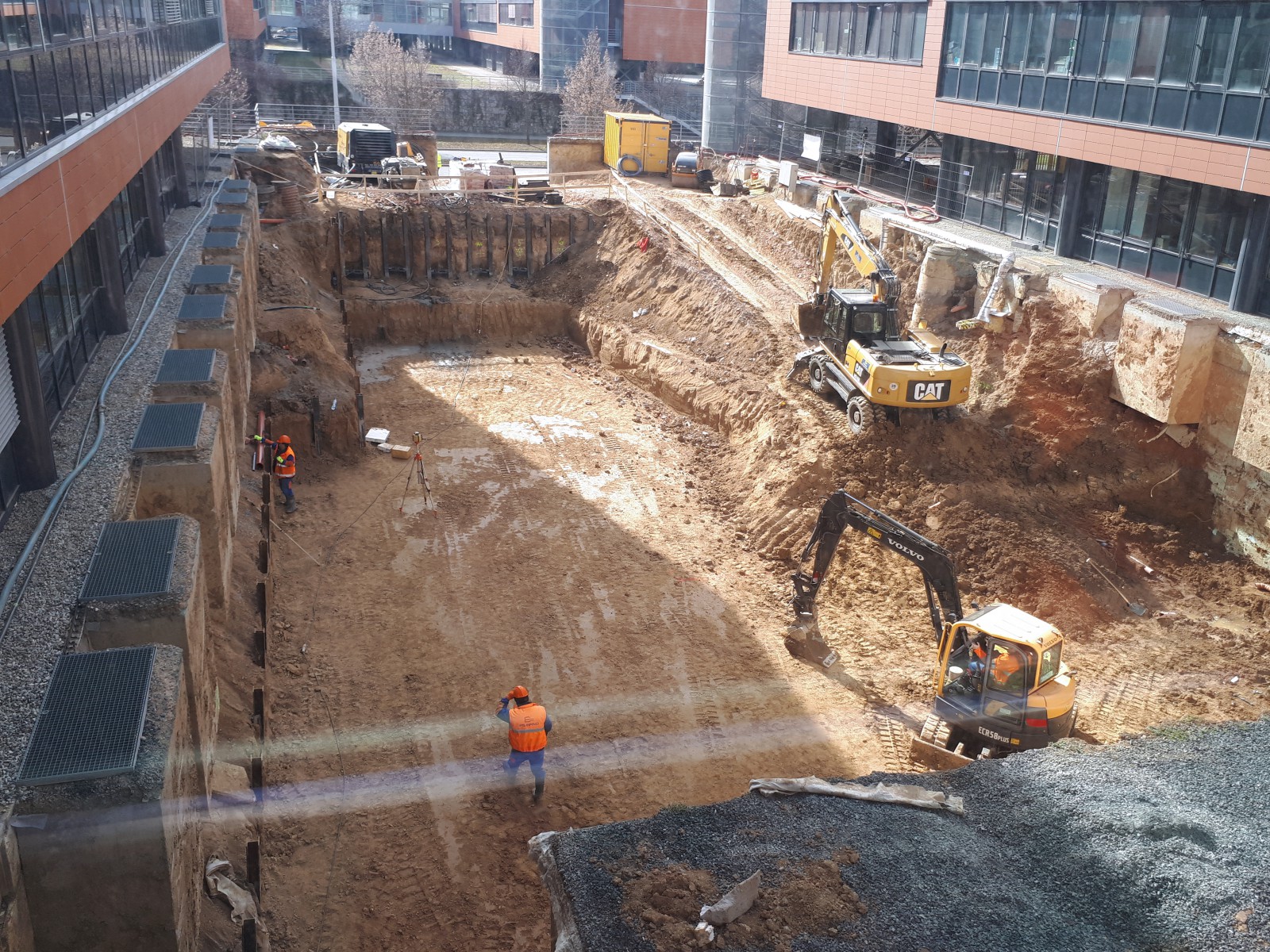 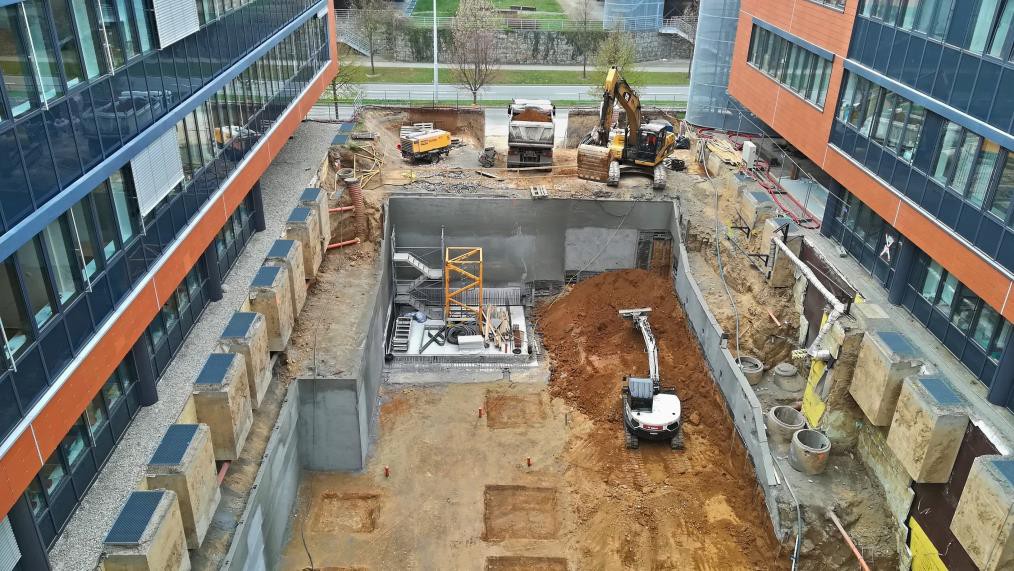 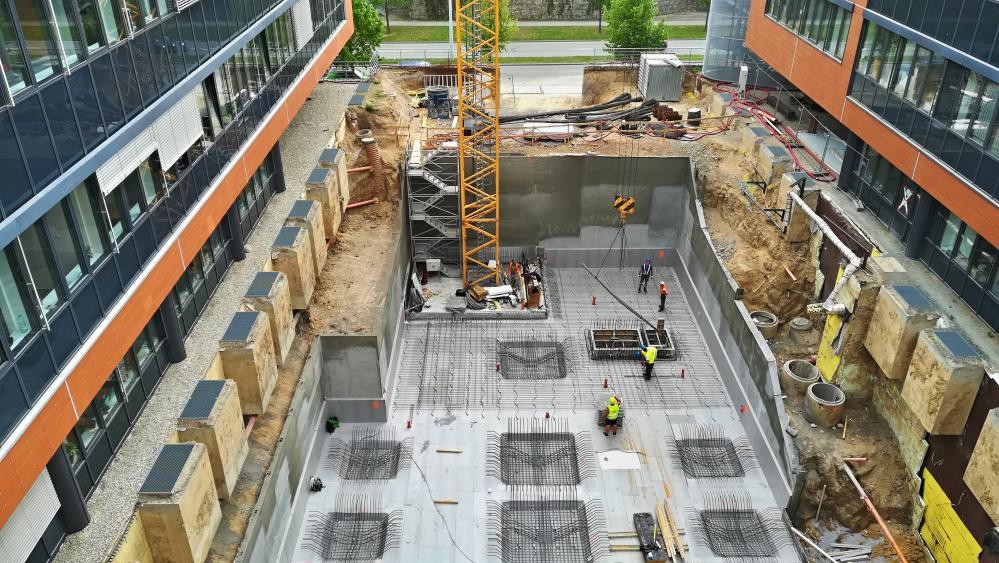 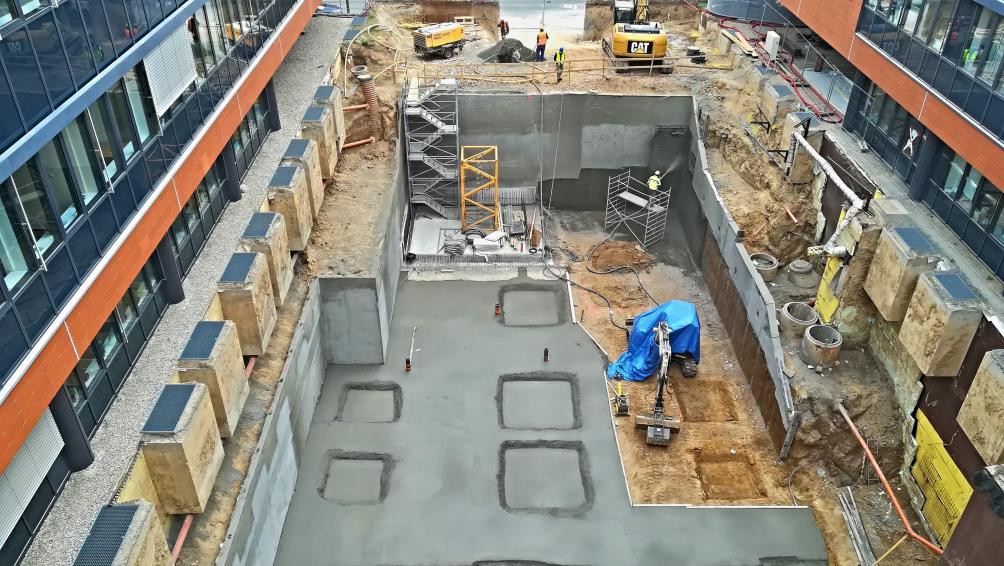 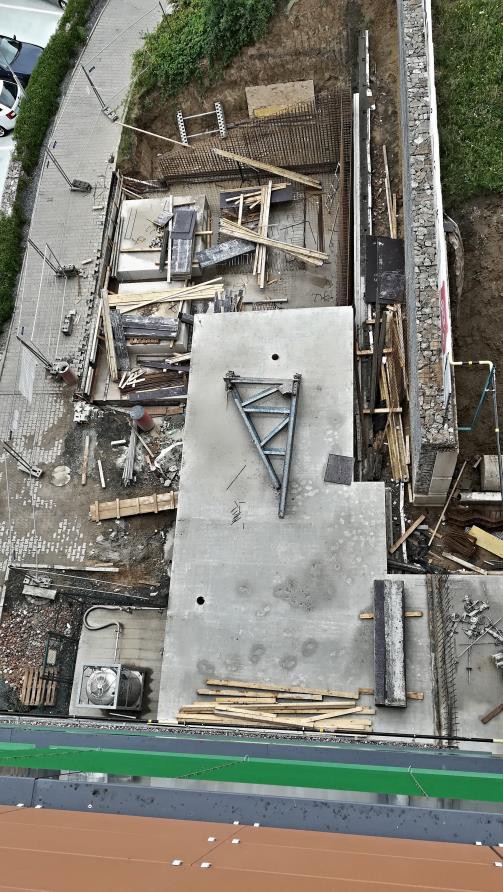 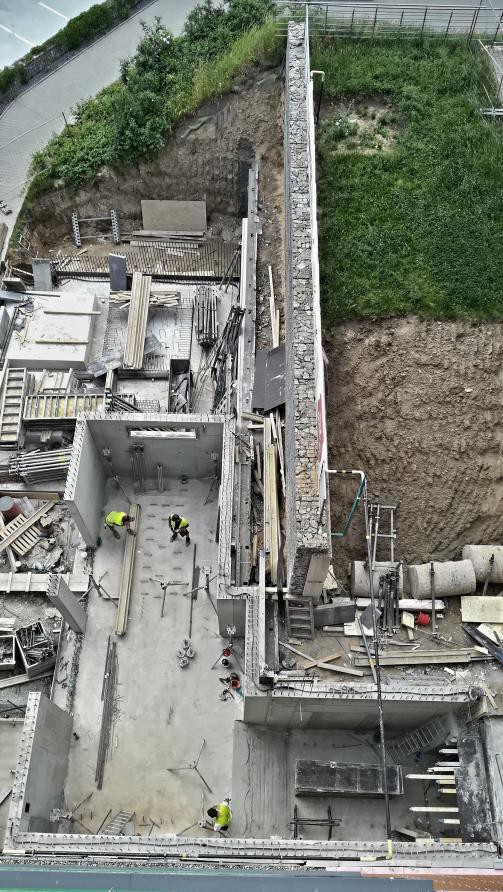 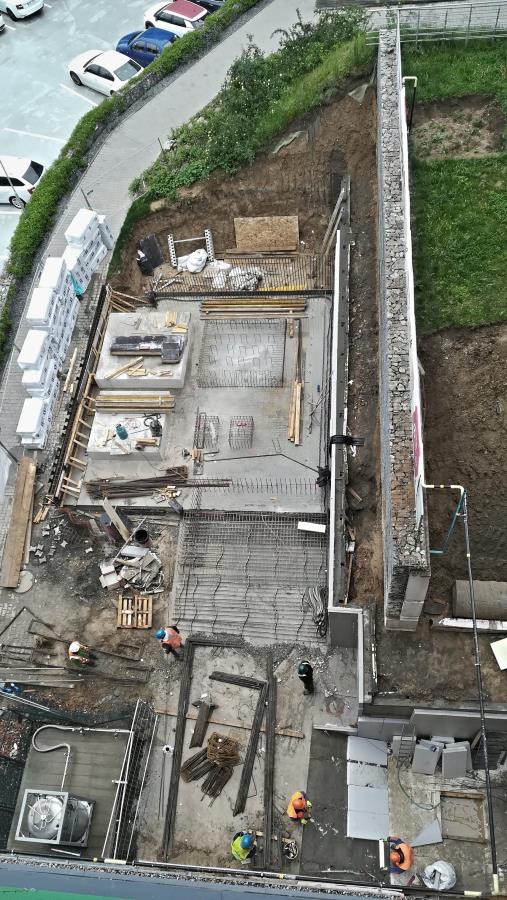 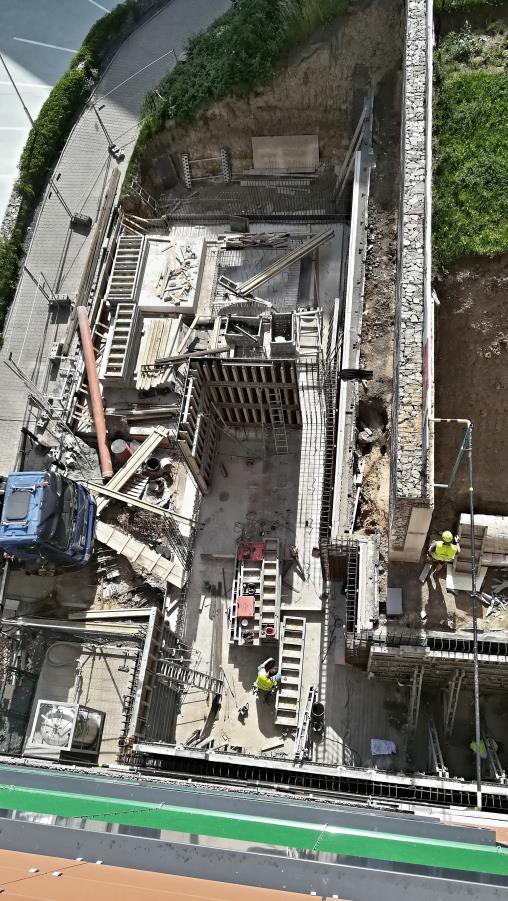 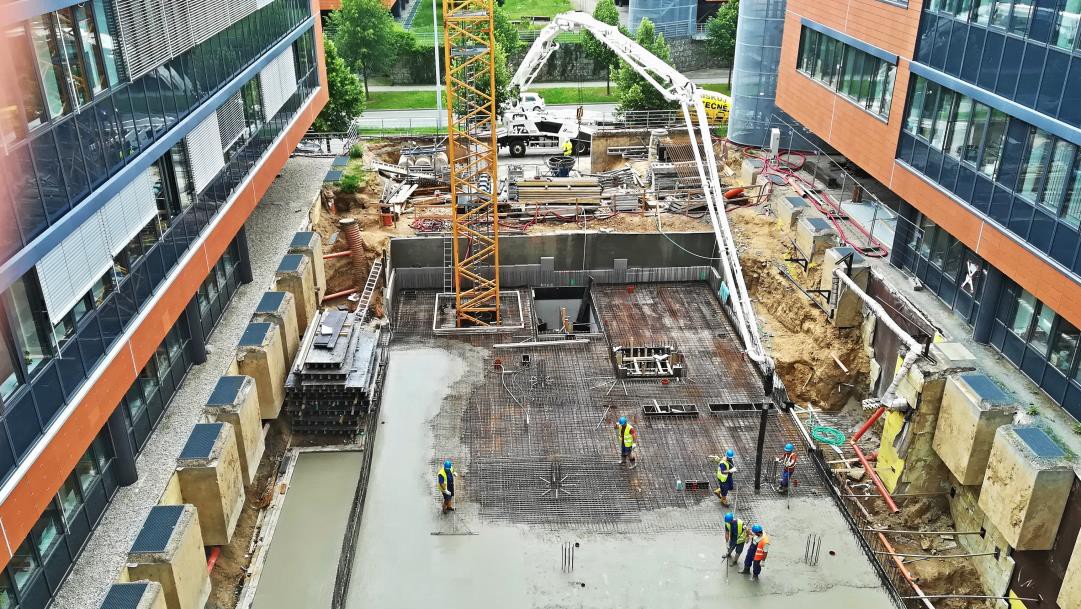 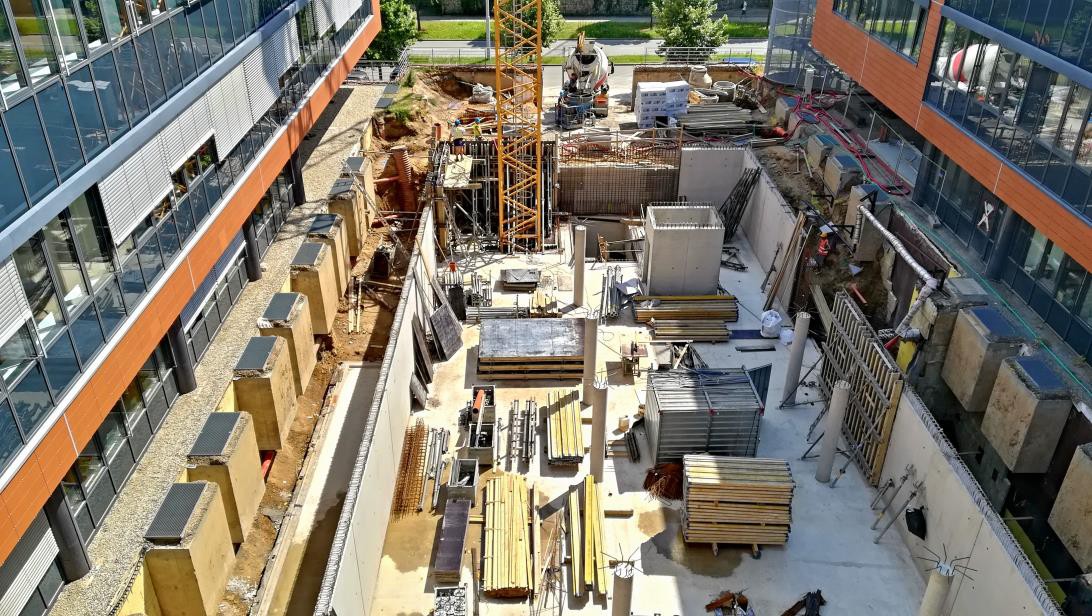 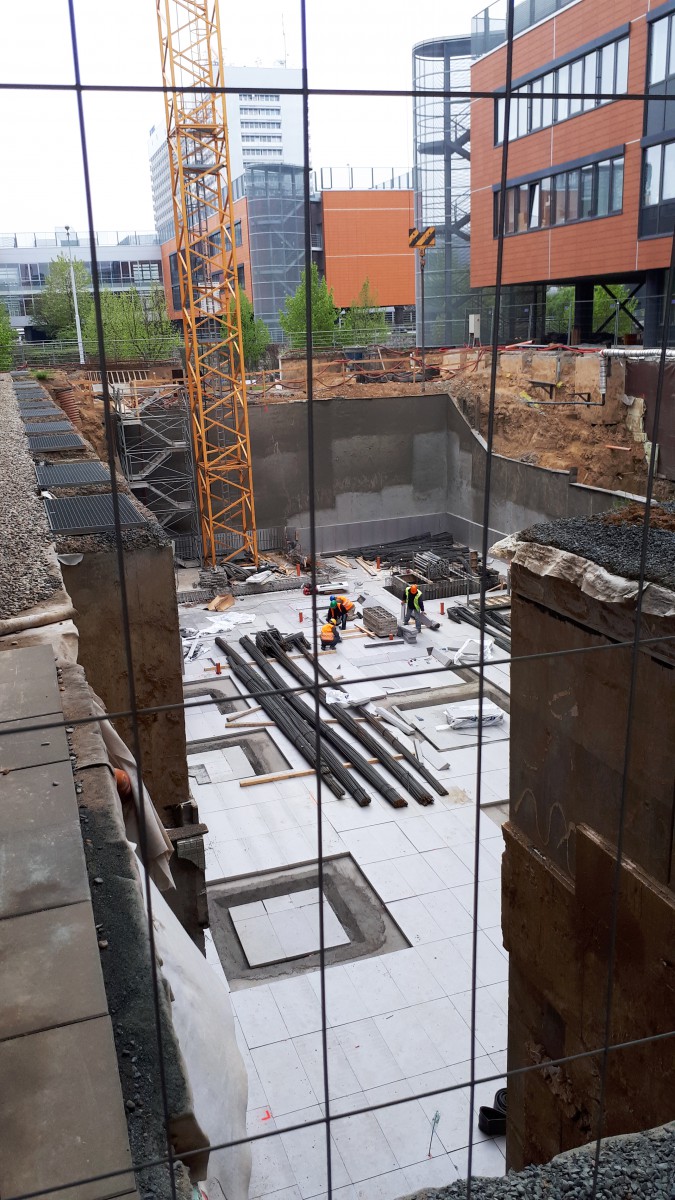 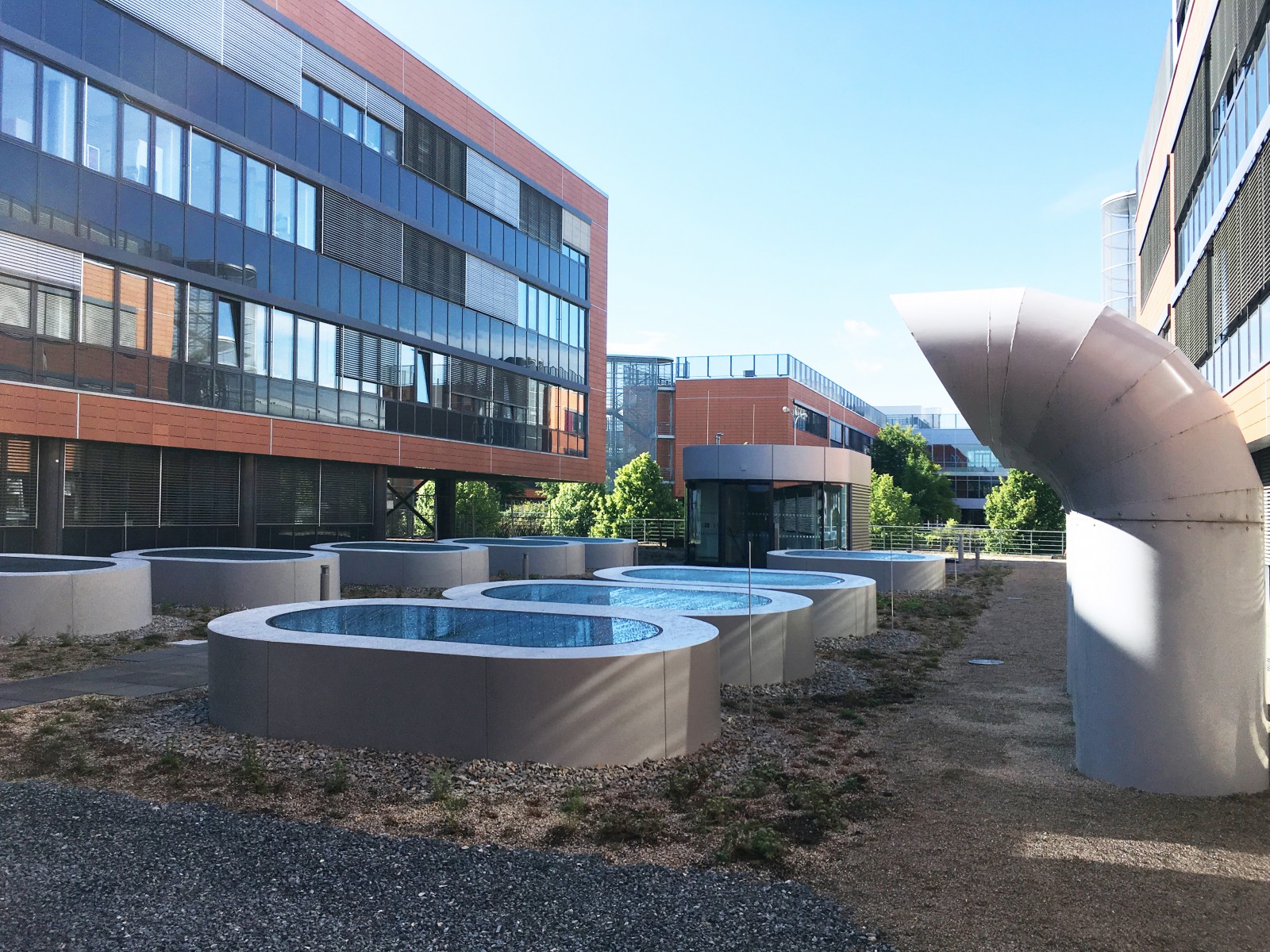 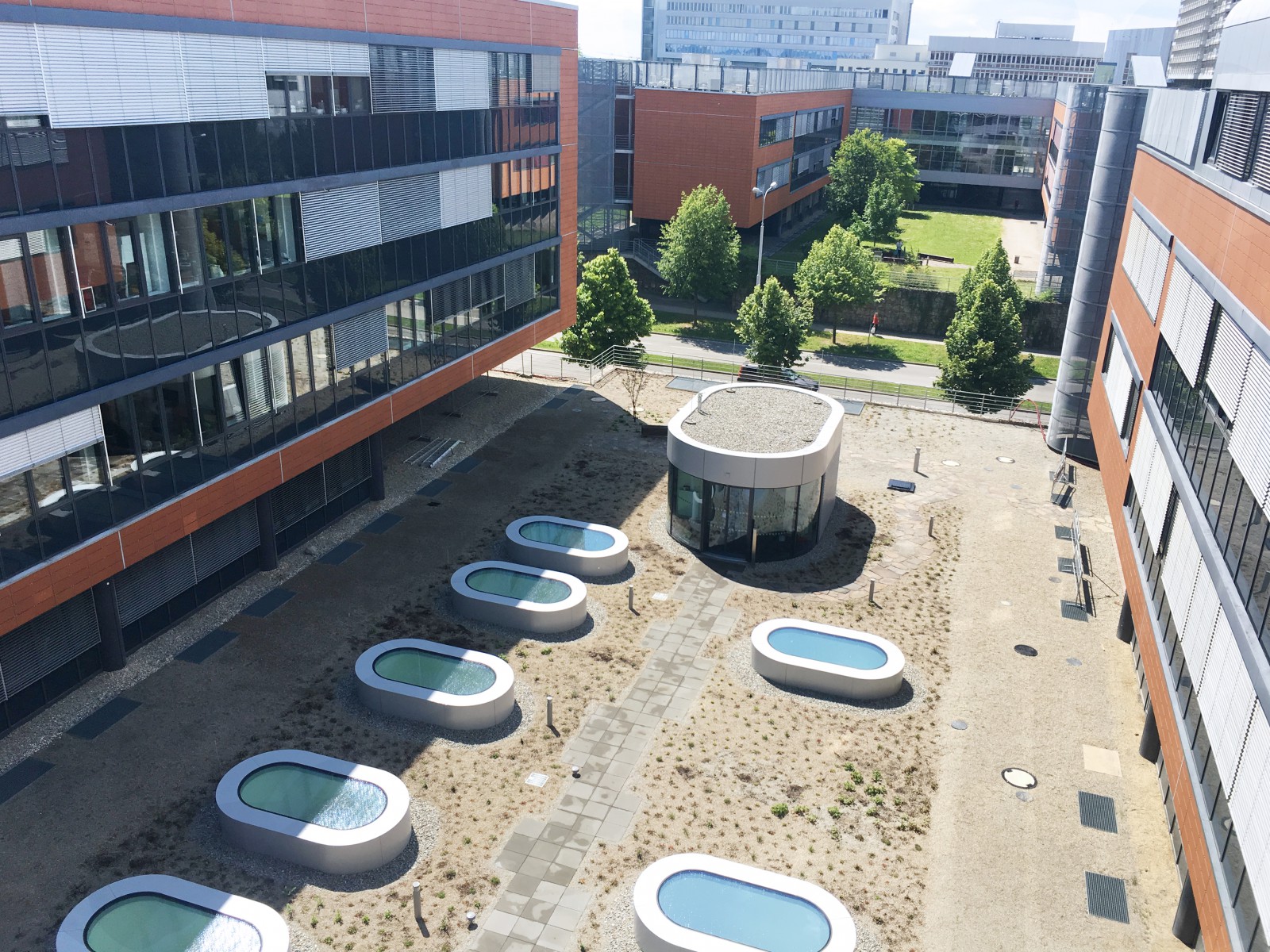 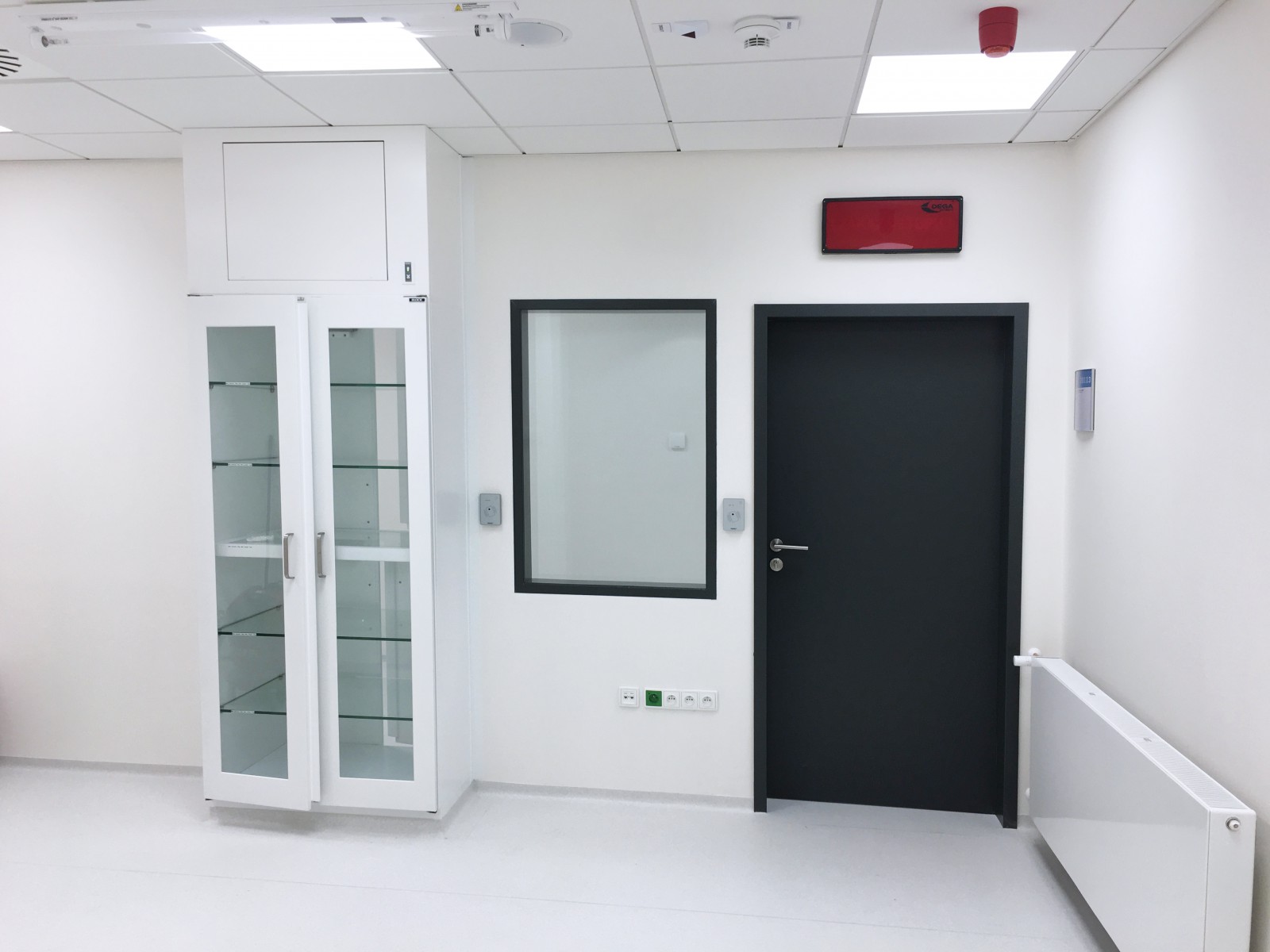 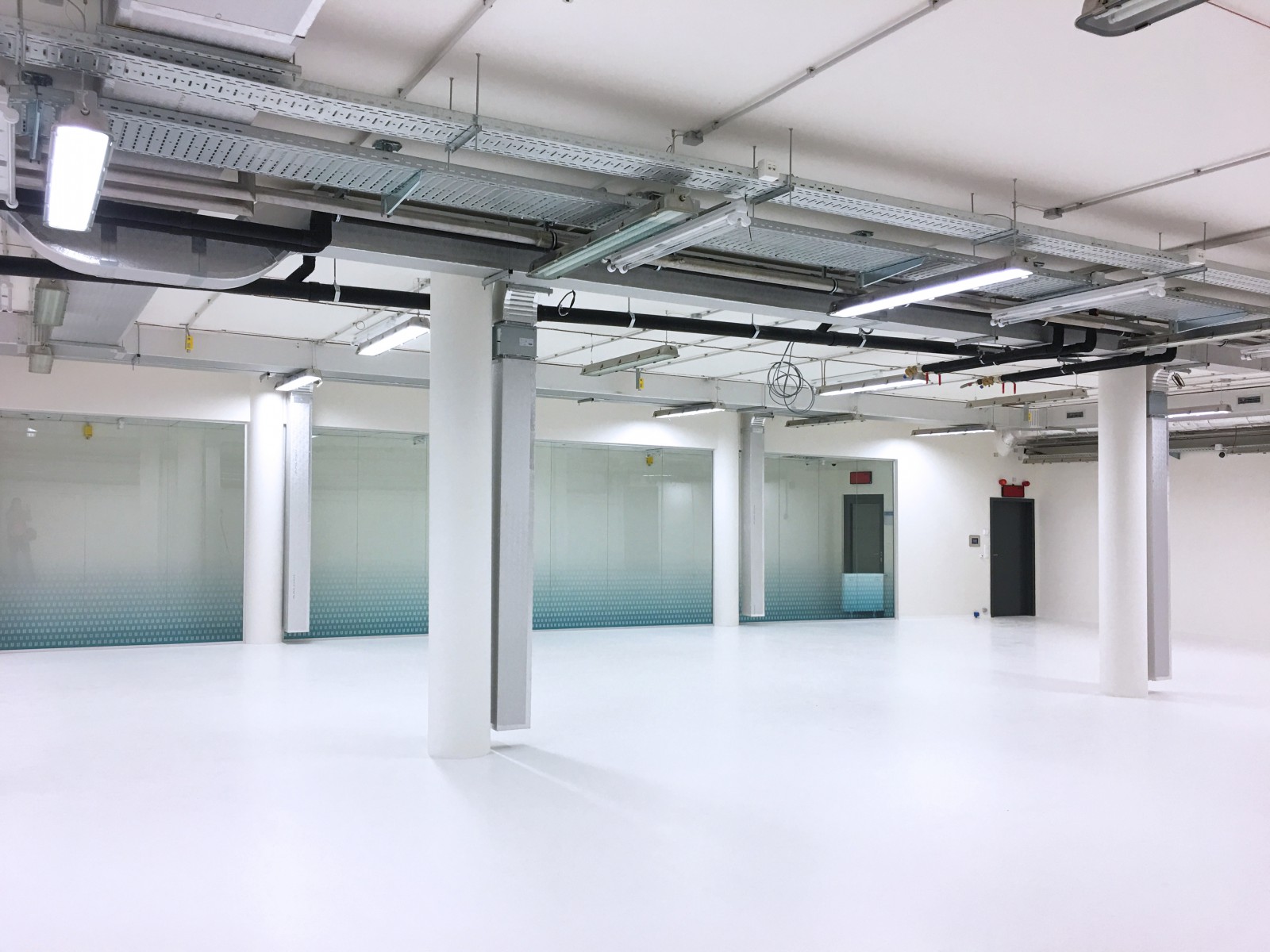 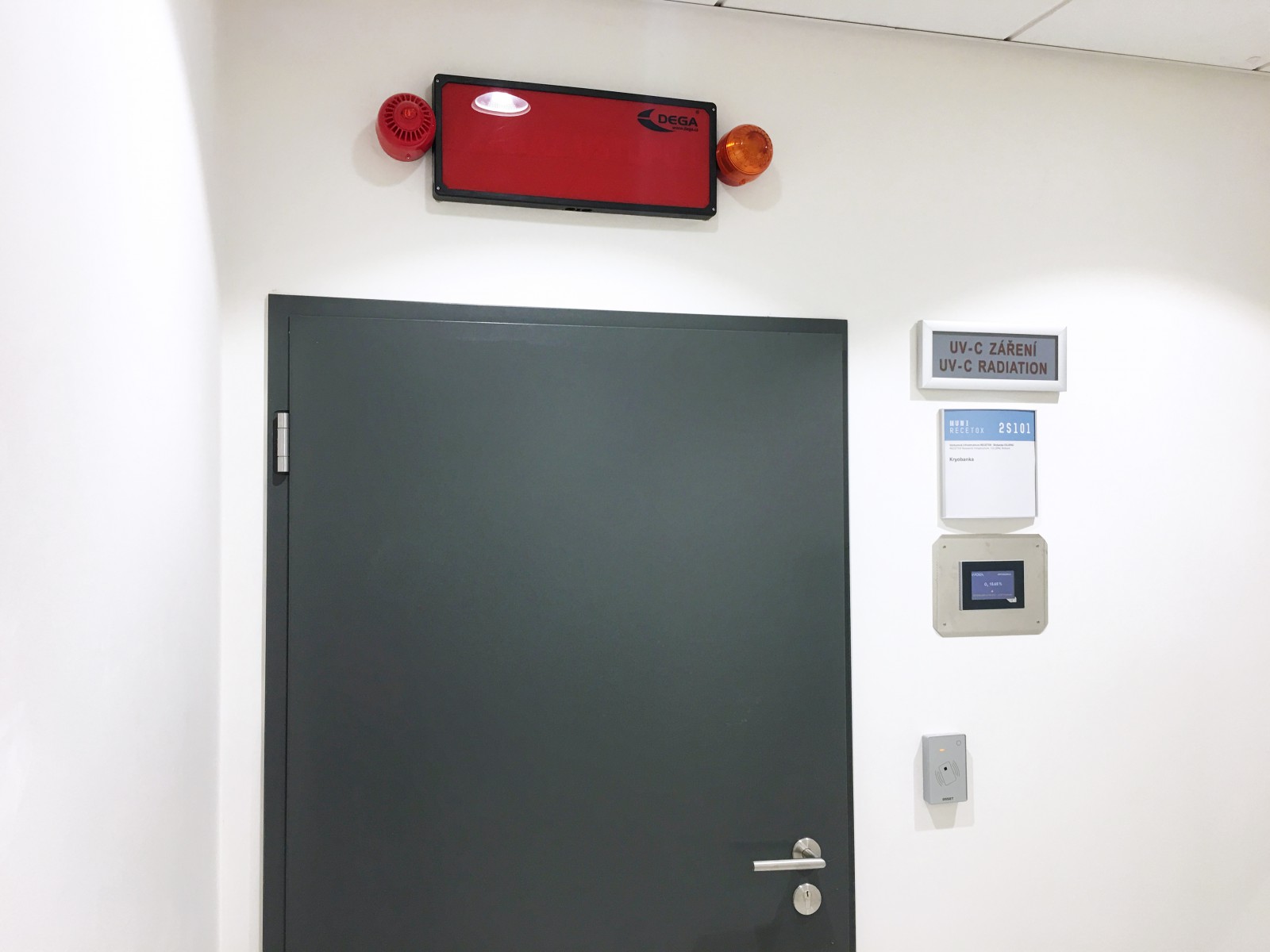 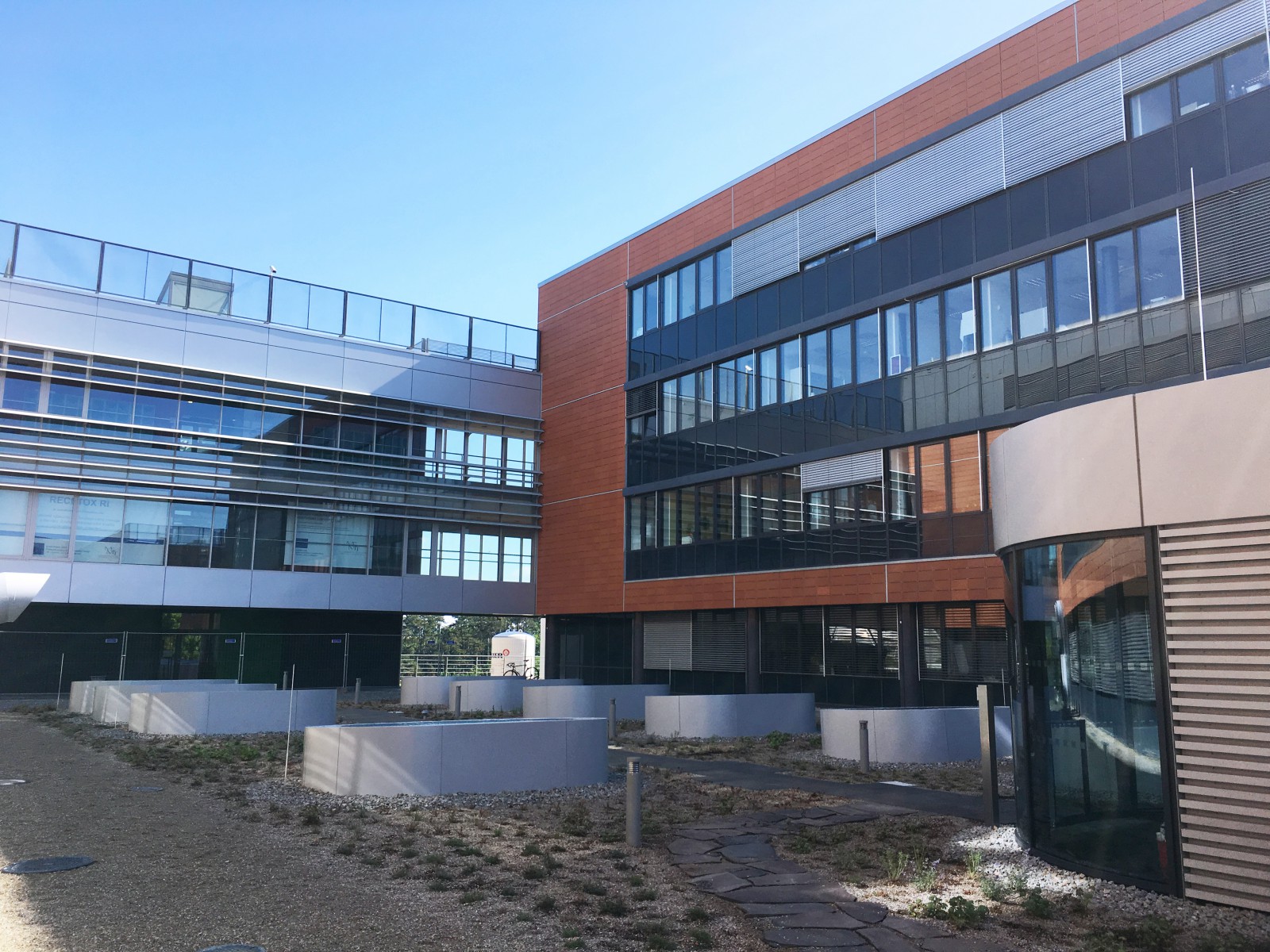