BLOCK a.s., is completing a project to refurbish  a vaccine manufacturing facility for Praha Vaccines a.s., near Prague. It is one of our most important projects both in terms of technical requirements and the size of the entire production facility. At the beginning of this year, The Serum Institute, an investment group originating in India, sold an unfinished building, formerly intended for the production of poliomyelitis vaccines, to Novavax, a US biotechnology company. This US company bought the building with the intent to start production on vaccines for the COVID-19 disease.

BLOCK a.s., provided (with the exception of production technology) a turnkey facility, with scope including processing project documentation and final qualification of the supplied units.

The production and laboratory areas, where non-inactivated vaccines are manipulated, have the maximum protection for containment of vaccines. Assisted by leak proofness, multiple HEPA filtration processes of outgoing air and power back-up of sources and A/C units. All rooms are sterilisable with vaporized hydrogen peroxide, an effective method of space decontamination, after the production process and in case of an extraordinary event.

Within implementation and the scope of our solution, BLOCK a.s., used its extensive experience gained in the construction of biotechnology production facilities and fabricating its own products, such as its patented vaporized hydrogen peroxide generators, VHP boxes and isolators. In addition, new products and system solutions were developed for this order. In particular, hermetic doors with inflatable sealing, hermetic suspended ceilings for negative pressure cleanrooms, air exhaust channel sets with double HEPA filtration and other system elements for built-in BSL-3 rooms requiring increased leak tightness.

Noted deliverables included isolator workplaces for interoperational control and production operations or sterility tests designed to meet the specific needs of the customer and their process. All exits from the biologically dangerous rooms – BSL3 containment – are secured against possible leaks of biologically active materials – gaseous, liquid and solid substances.

The rooms and the equipment are subject to extensive leak tightness testing of the HVAC distribution piping and, in particular, of room exhausts.

Also, the entire related infrastructure was expanded and modernised to meet all up-to-date requirements and current trends and critical systems have sufficient back-up for the duration of possible electrical power failures.

Any instance of an insufficient main electrical power supply has been resolved using spare sources of electrictricity that are initiated during electrical power failures and at peak power take-off which requires  a supercharging input power of up to 1.1 MW.

After its refurbishment, this production plant will be equipped with state-of-the-art technology including handprint readers at the entrance to restricted areas.

A portion of the delivery was also a complex realisation of relevant validation and qualification operations in which our validation engineers developed a Validation Master Plan (VMP) and provided the Design Qualification (DQ)  for both the rooms and the technology. The production rooms and the technological equipment – together with control, support and PC systems – have been validated within the scope of IQ and OQ (Installation and Operation Qualification) including development and verification of decontamination cycles in rooms and with appliances where decontamination with vaporized hydrogen peroxide will be used. 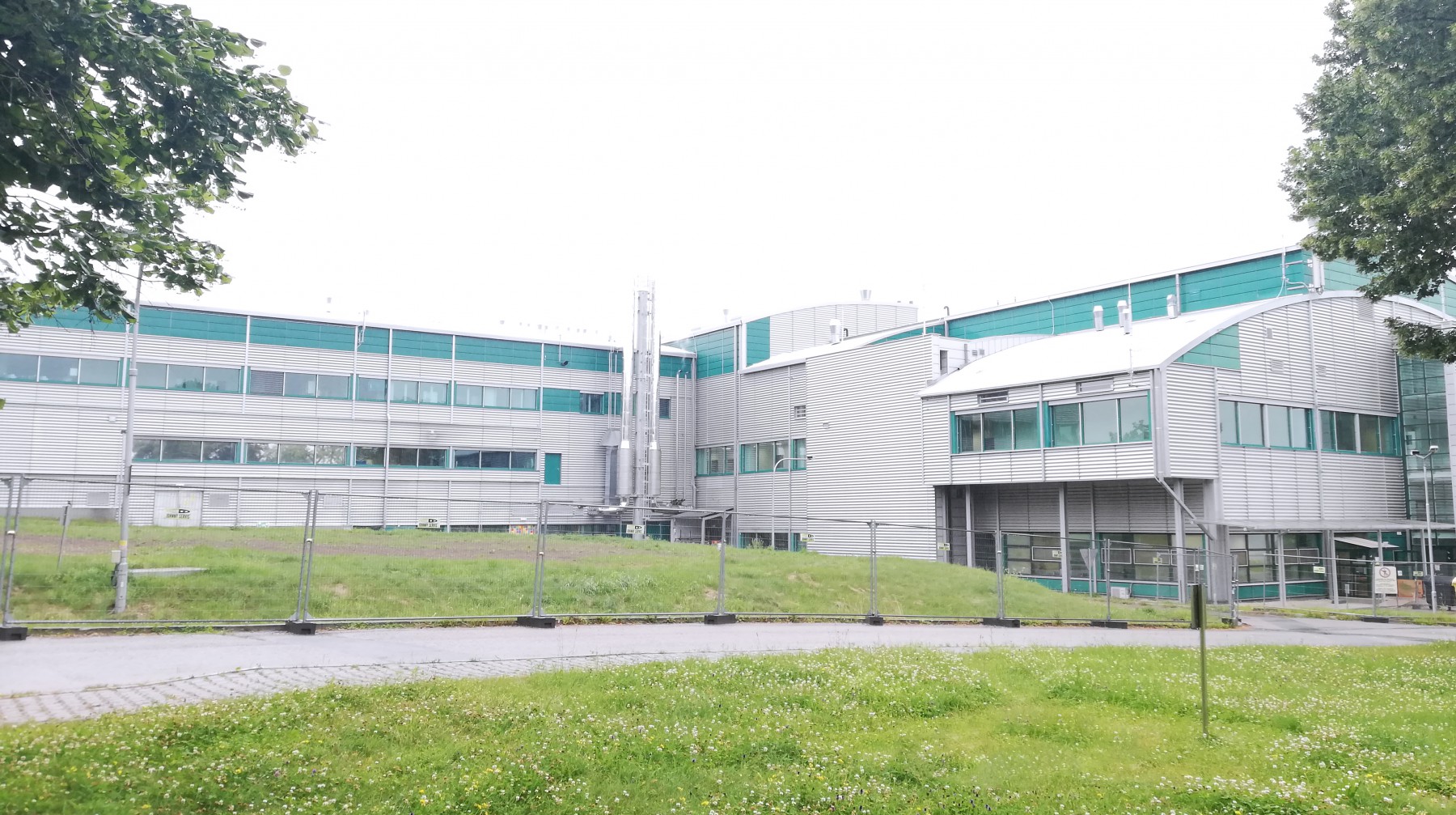 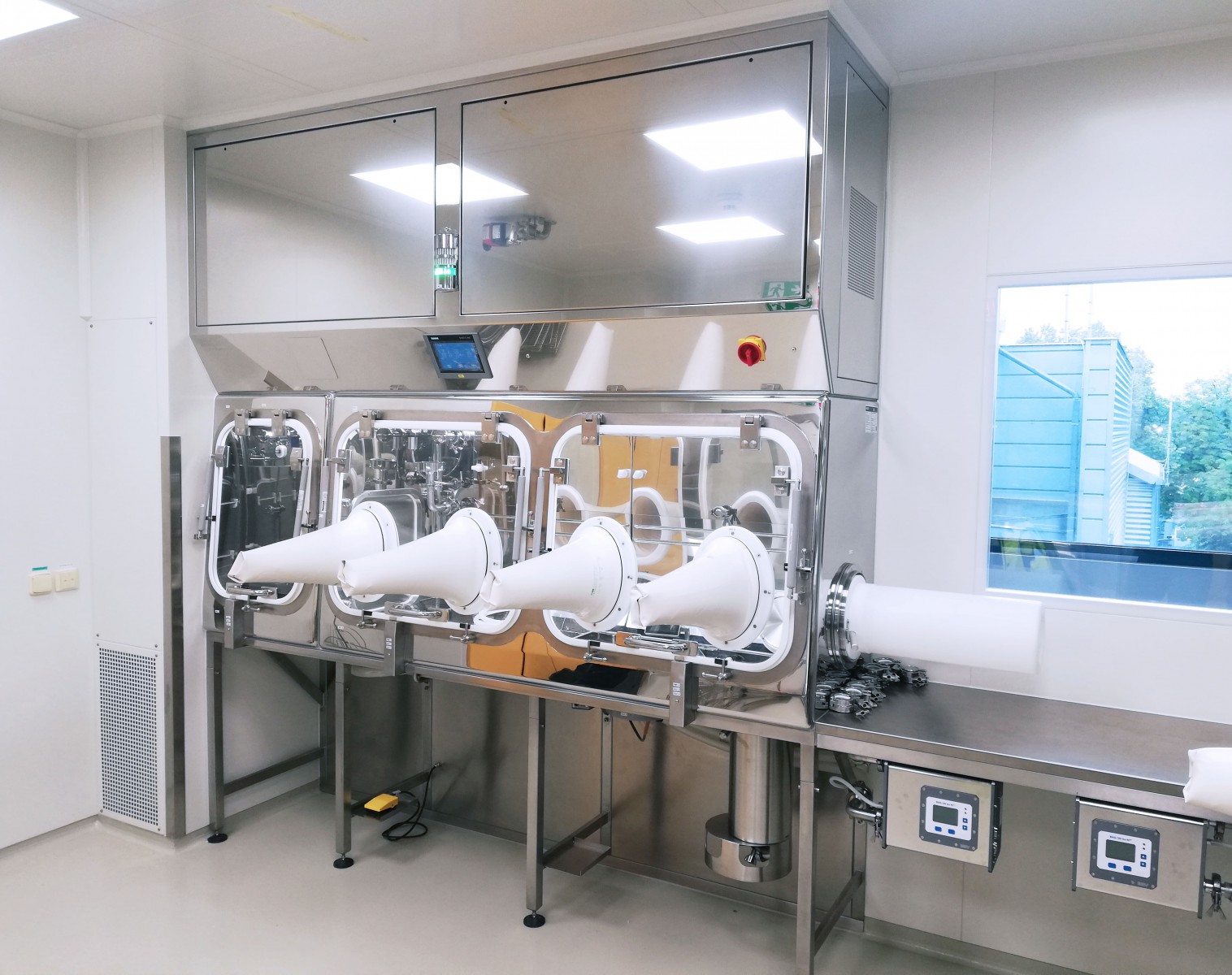